For today I felt like it would be a good idea to list my thoughts on what kind of game servers would thrive in Hytale. To 1. Perhaps give you an idea to start your own server or 2. Just give you information to maybe make your mind up on what you want to play, because I'm sure the variation will be plentiful and sometimes it might be hard to get a clear view in your head and I've dealt with that problem in the past. As if I were a fox in a chicken pen that kind of feeling haha. Enough chit chat though here's my list: 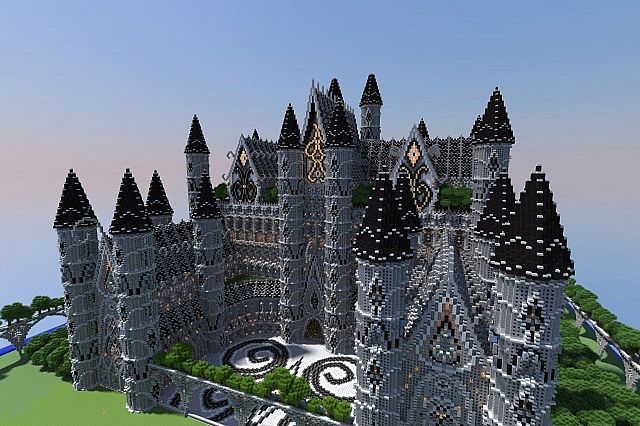 
For now, that was the list I wanted to share. I hope I helped you familiarize yourself with the types of servers or if you had a nice read!
See you on the forums!

I wonder what crazy variations these themes will make! Remember! There won't be any golden apples or jump crits to save you, but there could be a plethora of new additions to these ideas, whether from modders or vanilla

I'm really looking forward to playing survival with my friends.

I'm real excited to explore this new world and even more excited to find new ways to play around in it. Should be great

Can't wait for the release of Hytale. Another amazing sandbox game to be explore.