Since the developers promise us built-in tools for creating their mods, I think that someone will want to create new underground treasures

I have some ideas for mod.

In real life there is a metro, especially the beautiful metro in Russia 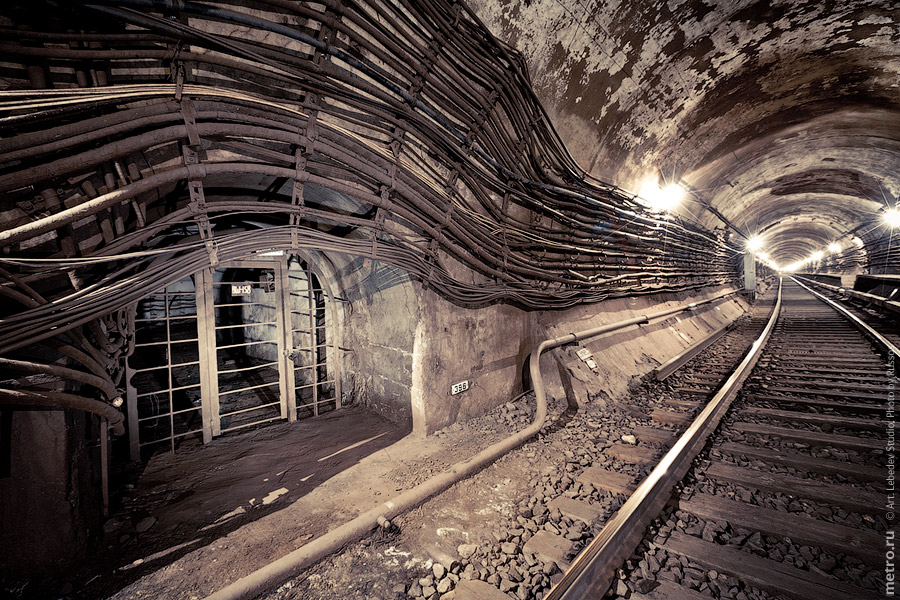 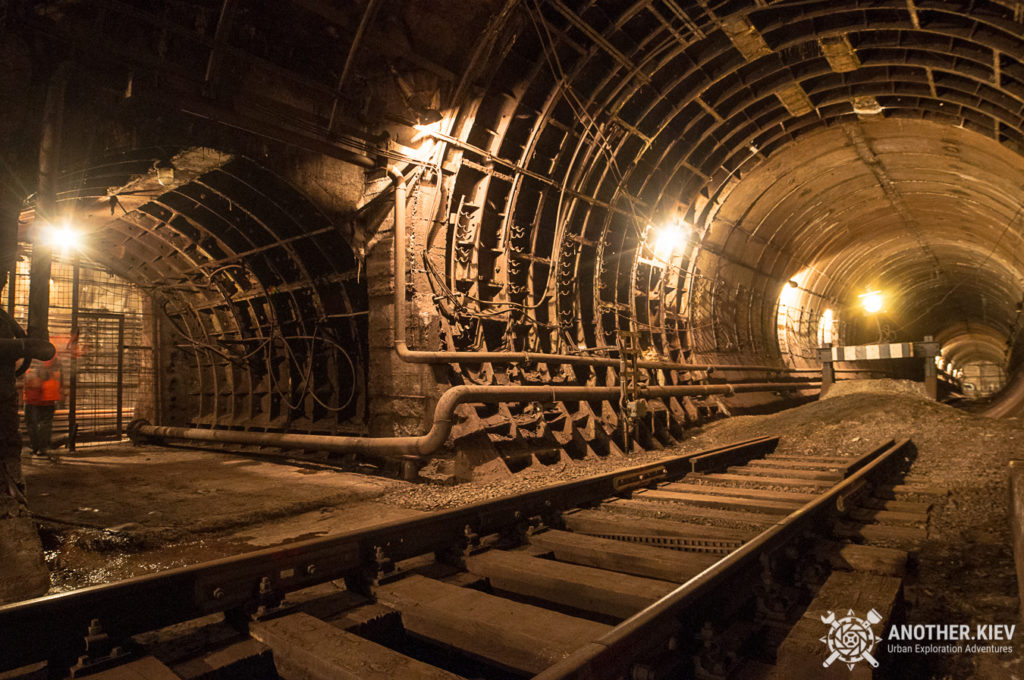 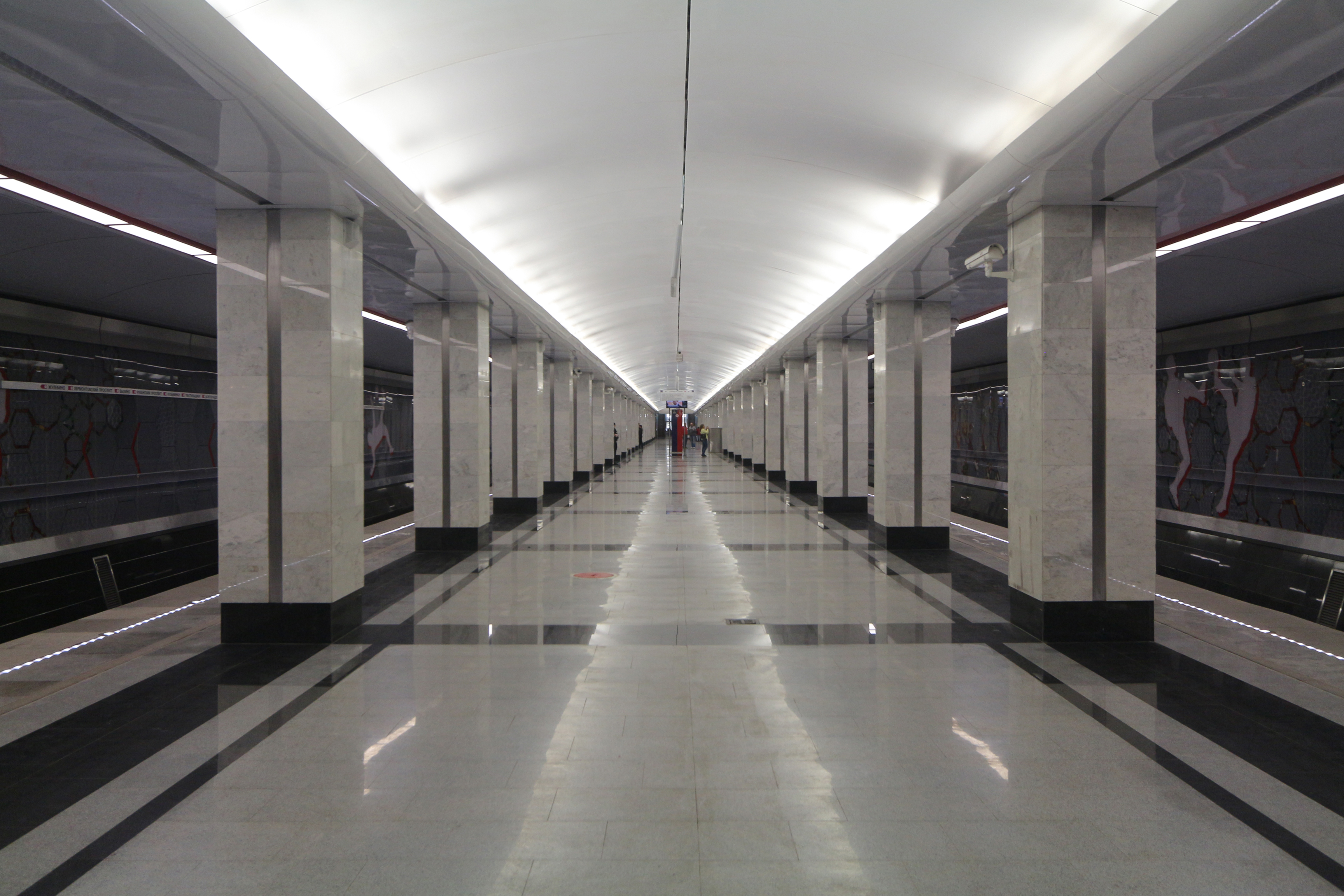 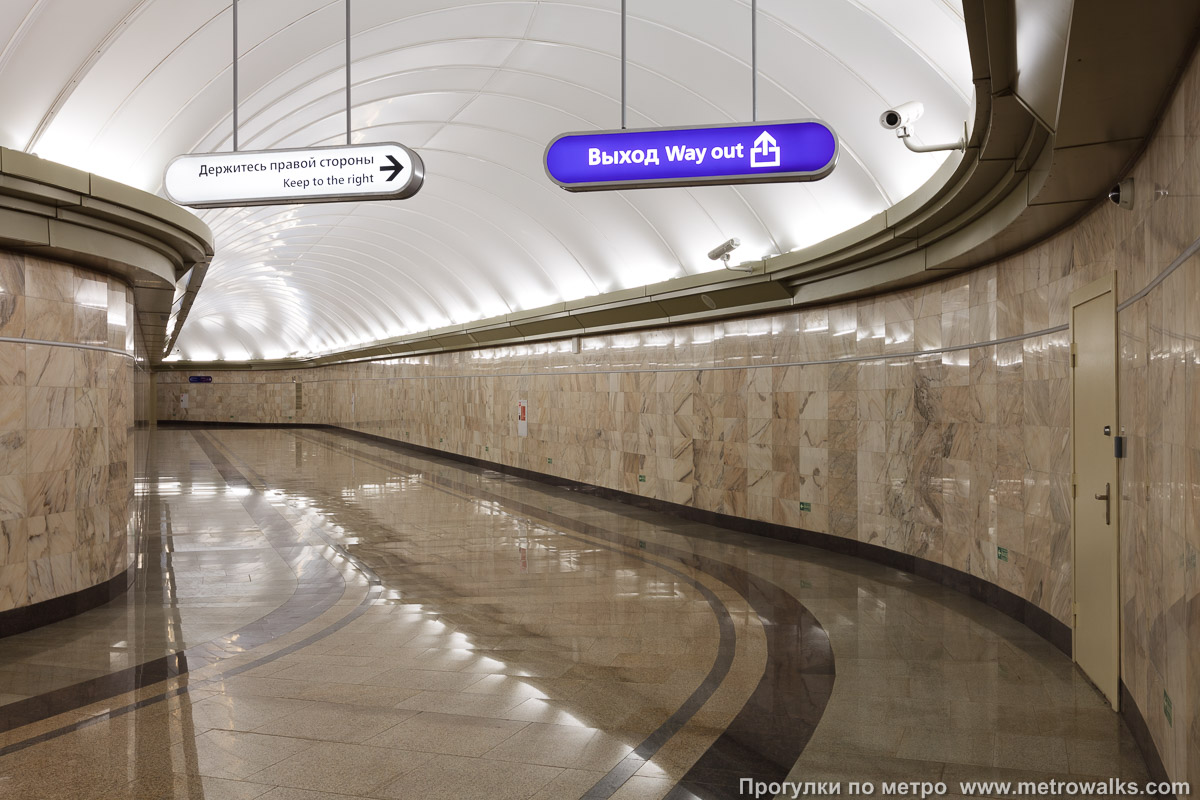 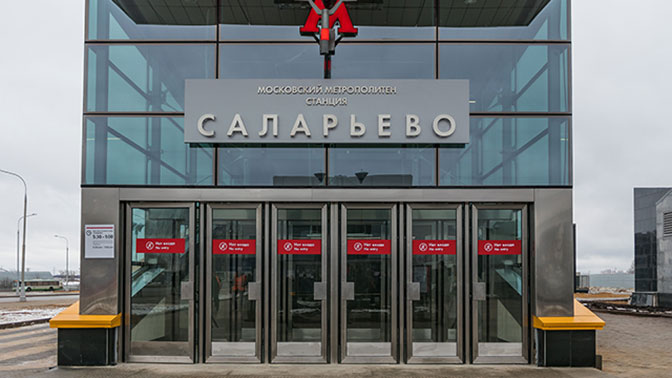 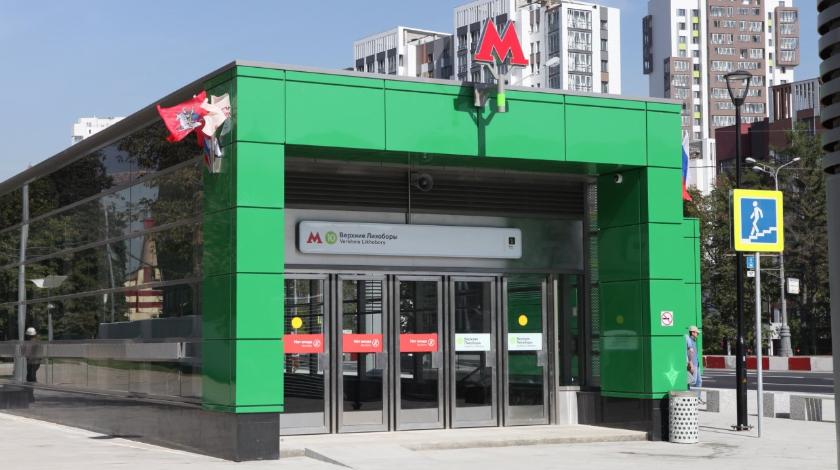 1) inputs and outputs may be different.
2) at the station it will be possible to switch to another metro line
3) in the metro on page there are different doors to rooms or something else
4) there are doors or tunnels in tunnels that go somewhere or to some exit with corridors or on the elevator of the libra on the stairs or are combined including additional doors to rooms or other places
5) These metro can be found if there are ghosts that have metro lines and stations and do not have exits
6) mines can be connected to the metro
7) sewers can connect to all of these
8) it may be that at first you found the sewer and go along it and then the mine and then went through a bit of the mine and again found the sewer and go further along it
9) it may be that there is a long corridor in the underground and then a bang and a dead end, but a little earlier the door goes and there is a corridor and there may be a long corridor and a bang just a dead end it may also be that the underground is very very small just a little bit

Forgive me, I just love that.