Salvete, I am FERRVM AVGVSTVS, Emperor of the neo roman empire of the cyberworld...

One of the Consuls in my discord server suggested that I send a scouting team to check out hytale, and I love what I am seeing. I hope to build sprawling cities of marble, and vast milsim style legions of players marching across faction servers clad in their lorica segmentata armor, and overall a virtual roman civilization. We are a multigame community, and we already have our eyes set on many different games to create an interconnected civilization. Coupled with our discord based military academy we hope to be the face of milsim in hytale. The Roman Empire is dead no more! 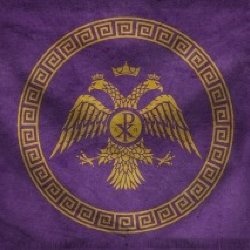