Requesting Making a MMORPG Server. For real this time..

So I saw some posts about MMORPGs for Hytale here on this forum... but all of them died because they grew when Hytale was first announced. With propably less than 1 year left to the release of Hytale I want to start the planning of a MMORPG again. (To plan on quests, lore, ...) So I'm searching for volunteers who want to help and join the team.
Write under this thread If you think this a good idea or are interrested to join. c:
You can also straight up DM me.

I would search Moderators aka Game Masters for a Discord / Hytale Server, fellow Developers and Builders, and Storybuilders who only concentrate on the Story, Lore, Bosses and Items ^^

Only requirements I have would be to be a nice person,
have some brain and bring useful contributions to the team. It is ok if you don't have too much time per week as we are all just humans and have a real life. (At least most of us)

But I haven't written about me yet. I am a programmer since 4 years. I also have some decent building skills and like brainstorming about ideas. I like to work in a team ^^
Greetings, Waterdev aka Valentin

PS: Here some screens of things I rebuild in Minecraft from Hytale Screenshots ^^ 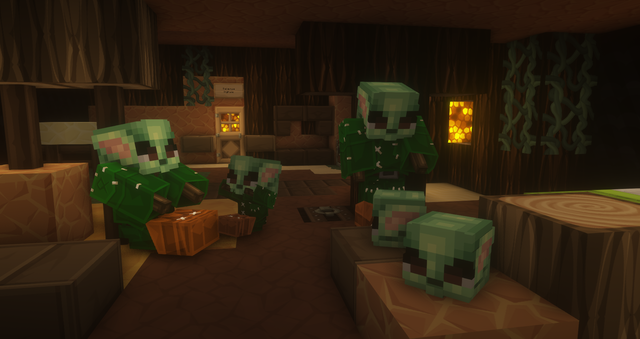 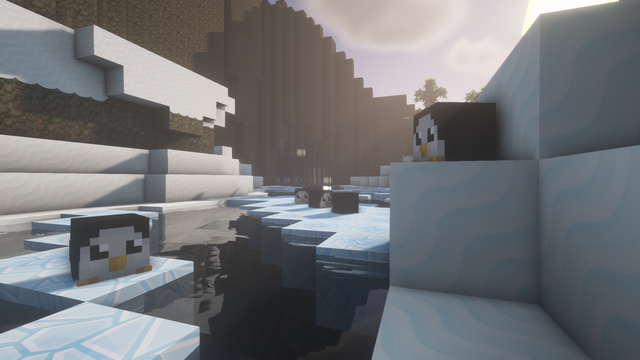 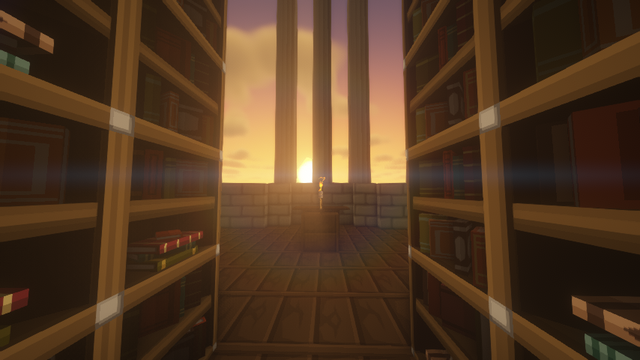