Wiki Article How does the Hytale Model Maker work?

Hytale Model Maker is one of the features of Hytale created specifically for content creators. It is a browser and app-based modeling, texturing, and animation toolkit that will come with the game. Hytale Model Maker will launch alongside Hytale and be available as both a downloadable and browser-based program.

Back in 2011, Élisée Maurer, who leads development of Hytale Model Maker alongside Nicolas 'Bilou' Gauthier, started working on software called CraftStudio. The idea was to try to democratize game making by providing really simple tools for players to make their own games - and also make it fun, make it like a game, by providing real-time collaboration.

Élisée then met Bilou who was one of the first people to buy CraftStudio and play with it. They did a bunch of game jams together and at some point they figured that maybe they could do something that's a bit more modular, that could go further - and maybe even work on the web.

As Élisée and Bilou began work on this new project, they became aware that the Hytale team were using CraftStudio's modeling tool. They had started working with just CraftStudio's model editor because it had such a unique visual style and matched what they wanted to do, but they were limited by what the software could do.

Their solution was to bring Élisée and Bilou into the team - and build new software to assist with the development of Hytale. It has now become the toolkit they use to create all of the items, creatures, and animations that the player sees in-game - and when Hytale launches, the player'll be able to use it to create your own.

Hytale Model Maker gives content creators the power to create new game assets without having to go and learn high-end 3D software. It was said to be powerful but presented a low barrier to entry. From model creation to texturing and animation, it’s all presented on one screen. 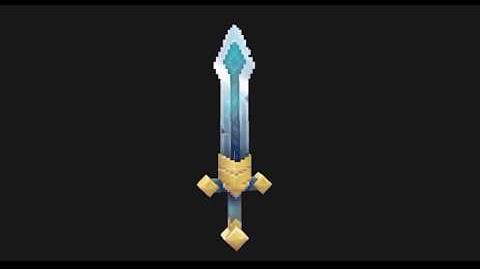 Users are able to quickly access and edit existing Hytale assets or build their own creations from scratch. When that's done, the export process is easy and allows you to immediately see your work reflected in the game, without even closing or launching the game again. The modeling part its simple enough to people without advanced modeling experience can make something of their own. To create a model you add cuboids and planes, translate, scale and/or rotate them to later on, and finishing texture them. 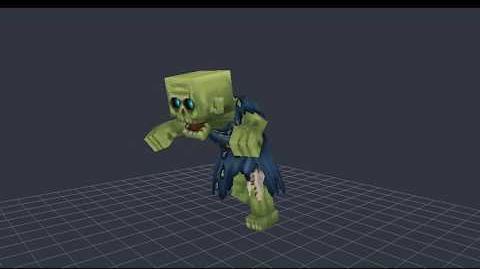 You will be able to create mobs and animated items as well, with a animation toolkit added in the Model Maker. You will have a timeline with keyframes to add Animation to your object or mob, in a similar way to a lot of actual animation software. Later on, you can use Hytale modularity to make variations of that object or mob and reuse their existing animations. 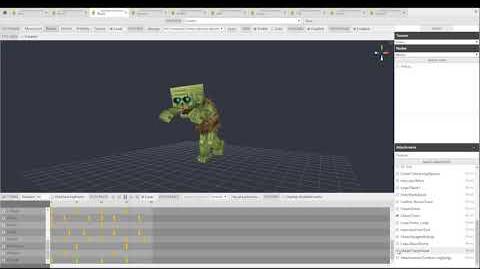 Characters in Hytale are modular, and Hytale Model Maker lets you quickly preview how a model or animation might look with different attachments applied. 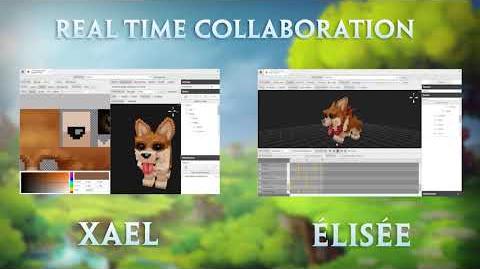 Hytale Model Maker’s collaboration features make it easy for experienced content creators to share their expertise with newcomers, too. You and a undetermined maximum of collaborators, can work in a same model, in the same aspect or completely different ones, in real time. Someone could be texturing, an object, and other can be animating it, as shown in the video.

The Layout and UI from both editors also suggest that they could be a part of a single tool for everything from scripting to modeling and animation.

Is this realy going to be in the game or is it there to make people get the game because that looks to good to be true.