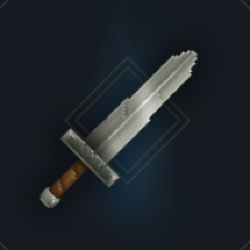 Anarchy - Hyperion Online is a older than release, day one Hytale anarchy server. The map will never reset, it will never have rules, never has staff, and no one will be banned. Griefing and hacking is unmoderated. The server will allow player vs player combat. Development started in March 2021, and is ongoing. The host of the server is Hyperion, known as Apherdite on Discord. Despite owning the server, Hyperion does not have operator status nor does he ever even open the console panel. With a hands off, vanilla approach, Hyperion Online is the most vanilla anarchy experience you can get.
You must log in or register to reply here.
Share: Facebook Twitter Google+ Reddit Pinterest Tumblr WhatsApp Email Link