Basics of Creating Mods in Hytale

So maybe you are trying prepare for Hytale and want to learn how to create mods, maybe you just read everything that comes out about the game, or maybe you are reading this after release and need some help. Creating mods can be frustrating and difficult, but also rewarding, so with all the currently known knowledge about this subject, we know that there are three major ways to modify gameplay in Hytale. Modding servers in Java (more traditional modding), Live-Scripting and changing assets via menus. This guide will focus on the first of the three.

This is incredibly important because Hytale uses Mods and not Hacks (Technically they are plugins). This means that when Modding Hytale, you will be using the Hytale Modding API. Now it is likely that people learn to change that games client, but since that is against the wish of the developers, it will not be featured in these articles. 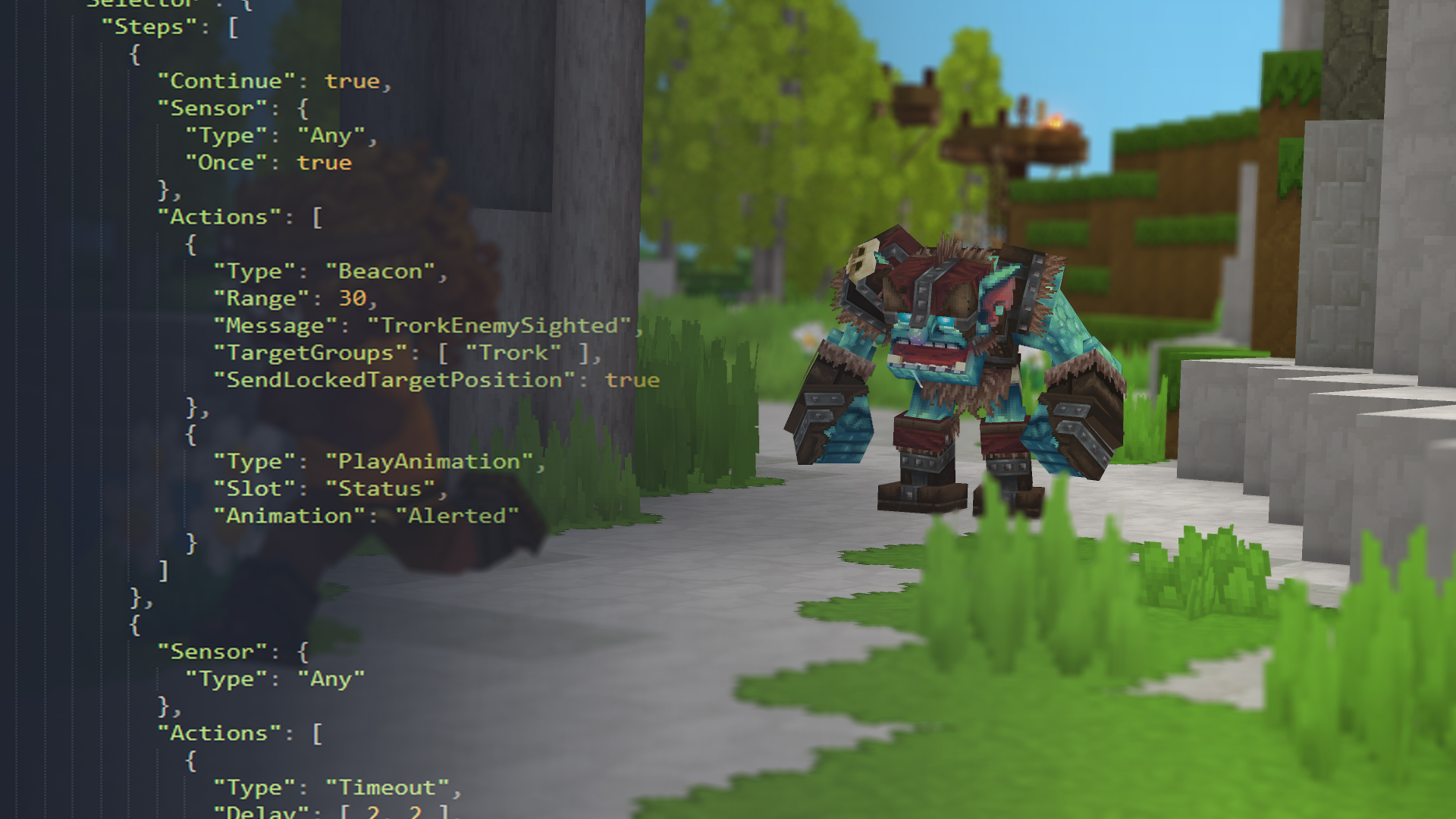 What is an API

API stands for Application Programming Interface. API’s are used to connect the user (or in this case the Modder) to a system (In the case the Hytale Engine). There are several kinds of API’s and they can be a lot more than just code. To understand how an API works, you have to understand how Object Oriented programming works.

We know that Hytale mods will be made in the Java Programming Language. Now, there are plenty of places you can learn about Java, so that will not be the purpose of this guide, but rather the Hytale API itself is. However, Java is an Object Oriented Language. What this means is the computer uses imaginary “objects” to hold functions and data. This will be how the Hytale Modding API will work as well!

Everything in an object is held inside a class, Inside classes are functions, functions are what actually do stuff. It all may sound very confusing, but that is ok. It usually takes a bit of time programming hands-on before it starts to make sense.

How to move an NPC

An example of using the Classes in an API would be moving an NPC in Hytale. How we see things “move” in video games is just the graphics engine rendering it in a different spot than before. However, since you will not be able to access that graphics engine in that way, you will need to use preexisting functions inside classes that the dev team created.

An example of using a move function:


Code:
This might not be the exact function, but it will work somewhat like this. The first part, “Travel,” calls on the class that the function is held in. “MoveCharacter” is the actual function and “coordinates to move to” is the data you send to the function that will be processed. 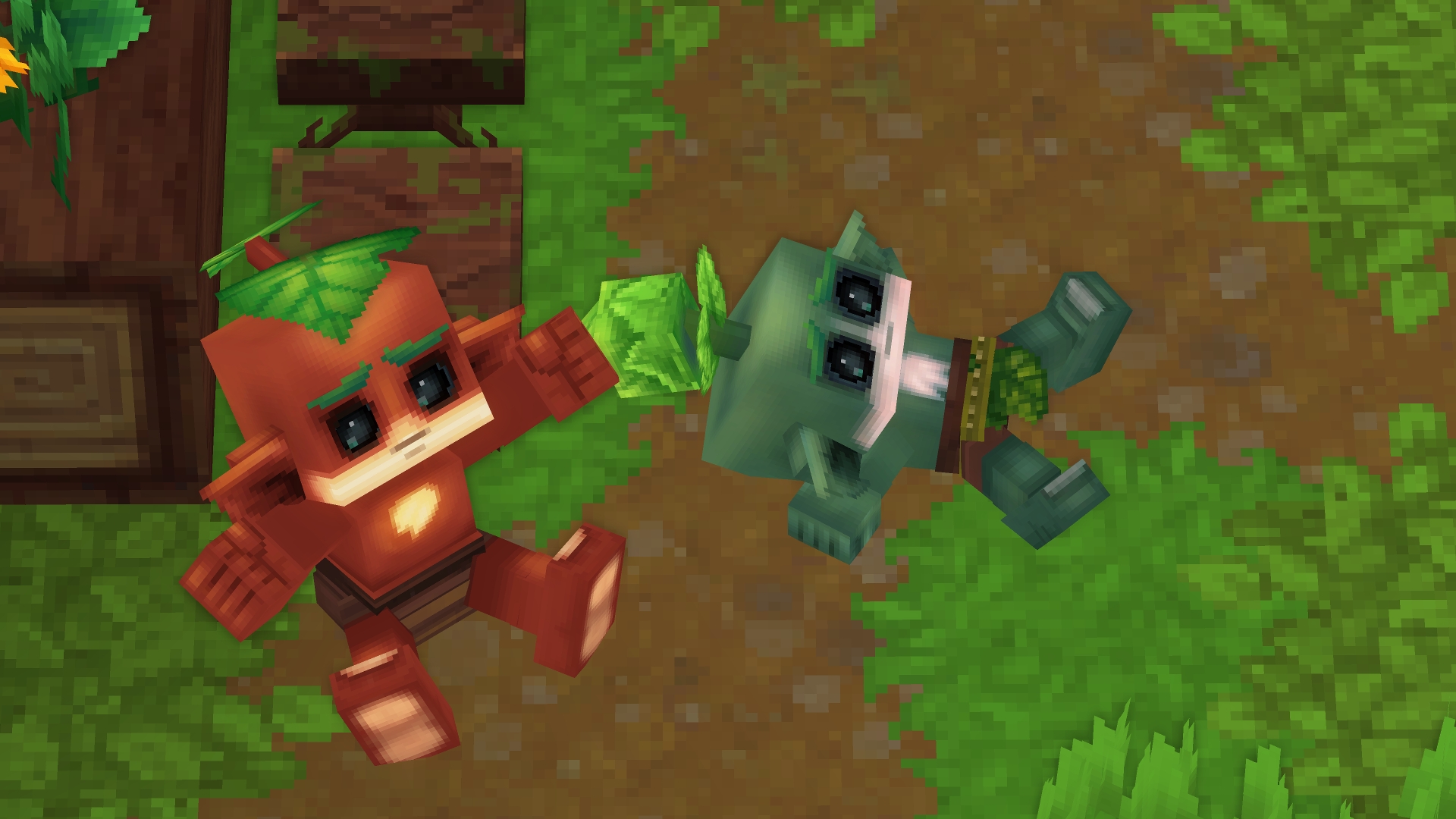 Since specifics are scarce, this is about as much as we can guess. However, while we wait for a blogpost or release, you can be actively preparing to jump into the modding community and get a running start! I would first suggest learning Java, or another Object oriented language. Even with the API, it would help to know the basics of coding. Second, I would suggest messing around and maybe creating small games with a game engine (Unity would probably be best, since it uses C# which is incredibly similar to Java). This will help you learn how API’s work and solidify your coding skills. Finally, creating mods in other games would also help.

Hopefully, this guide helped give a basic understanding of what to expect. As more information releases, expect more guides to release (by others than myself as well) and this one to be updated!

Also shout out to @Oaks in the Kweebec Corner discord for helping me check over some information!

Coding for Hytale is going to be great!

Can't wait to see all the creative ways the community will come up with to mod this game. seems fun

This was a very interesting read.