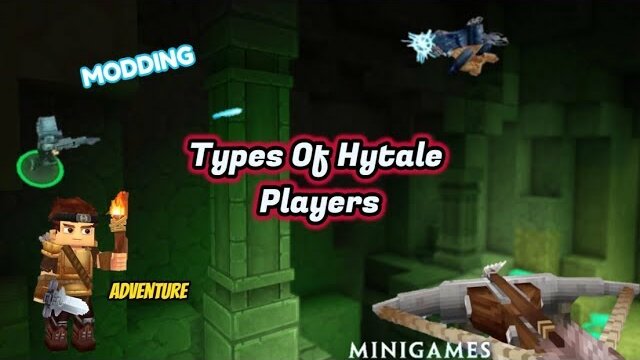 This video is a video explaining the different types of hytale playstyles. Hytale currently doesn't have a release date yet but I can assure you that the game will be absolutely amazing. Hytale will be one of the best games every creates. Hytale is a game created by Simon who is also known as Hypixel and he runs the largest Minecraft server names Hypixel. Simon and his team have been developing Hytale for years now and the game is almost fully released. The Beta release hopefully will be released in May because many schools will be out at that time and kids will be home for the summer. Plus its right before summer vacation for most north american schools.
Hytale Fan Videos
1     1     794